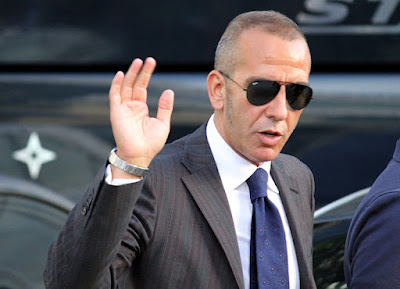 Di Canio claimed that Napoli striker, Victor Osimhen, cannot be compared to Lukaku because the Nigerian international is not dull like the Belgium forward.

According to him, Chelsea are currently on top of the Premier League table even without Lukaku’s goals.

Lukaku was unable to score in Chelsea’s Premier League 1-0 win over Brentford at the weekend.

The 28-year-old has now gone six appearances for Chelsea without a goal.

“When the difficulty increased, he scored no goals in five games with Chelsea. And it’s not Chelsea’s fault, they are top of the table even without his goals.”