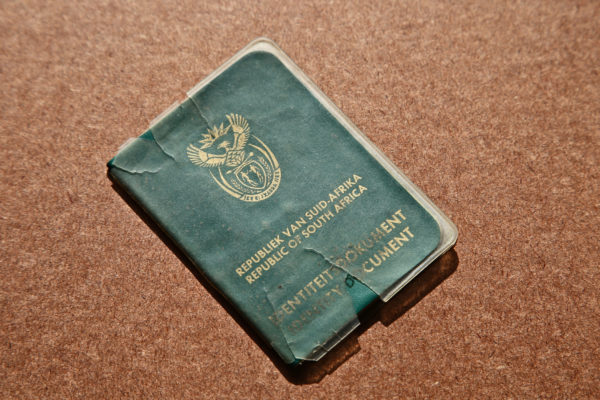 Zimbabweans say they have a legitimate expectation of being granted permanent residence once their exemption permits expire next month. Image for illustration: iStock

While many Zimbabweans have said they were edgy over the delay of their SA permits being renewed, South Africans have indicated the opposite.

Many do not want to see the Zimbabwe Exemption Permit (ZEP) being renewed and will take to the streets this morning in a march to the Union Buildings in Pretoria.

The #NoToZimWorkPermits campaign and #PutSouthAfricansFirst, according to march convenor and activist Tshidiso Rantsa, was not a xenophobic act towards foreigners, but a cry to the government to prioritise its own citizens.

“What kind of country issues work permits to thousands of foreign nationals when more than 75% of its own youth are sitting at home without jobs. When we try and say something, we are labelled xenophobic for putting ourselves first,” Rantsa said.