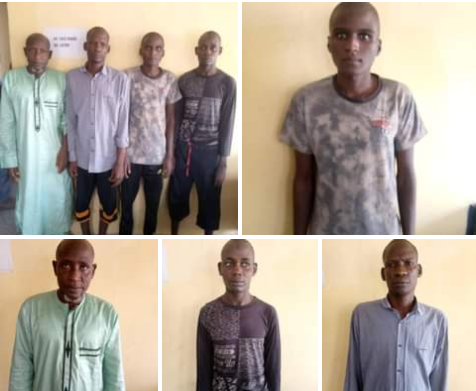 Operatives of the Intelligence Response Team (IRT) have smashed a notorious kidnapping gang terrorising residents of Taraba State and arrested eleven members of the gang.

Force spokesman, CP Frank Mba, who disclosed this in a statement on Sunday December 19, said seven AK-47 rifles, 121 live ammunition and other weapons were recovered from the suspects.

Mba said the suspects were apprehended for their complicity in the recent kidnapping incidents in Taraba including abduction of serving personnel of the Nigeria Customs Service, a relative of the Emir of Jalingo, and the killing of a police sergeant in Jalingo, the state capital.

The PPRO added that the suspects who have been on the wanted list of the police specialized in trailing individuals including business owners, Government Functionaries, motorists with flashy and exotic cars, to their houses.

“The Police team equally recovered seven (7) AK47 rifles, two (2) Beretta pistols, one hundred and twenty-one (121) rounds of live ammunition of different calibre, four (4) magazines, masks, illicit drugs and other incriminating items during raids of various hideouts of the suspects in the State.

“The arrest of the suspects follows the deployment of operatives of the Intelligence Response Team by the Inspector General of Police, IGP Usman Alkali Baba, psc(+), NPM, fdc to Taraba State to complement the efforts of the Taraba State Police Command in promptly containing the disturbing trend of kidnapping, armed robbery, and other violent crimes in the State.

Police investigations revealed that the suspects, who have also been on the wanted list of the Taraba Police Command, are members of a notorious kidnap syndicate and have been evidentially linked to the recent upsurge in incidents of kidnapping in the State, including the deliberate and calculated attacks on security personnel. Investigations also revealed how two (2) of the suspects, Gambo Isah and Sanusi Ahmadu masterminded the killing of the Police Sergeant and left a Police Inspector with gunshot injuries in their recent operation to enable them escape arrest having abducted some victims in Jalingo recently.

“Investigations further revealed that the modi operandi of the suspects include trailing individuals – Business owners, Government Functionaries, motorists with flashy and exotic cars, etc – to their houses and thereafter planning and executing the kidnap of such persons. They also collect huge sums of money as ransom from relatives and friends of their victims before their release.

“The Police in the course of investigations equally identified and raided various criminal hideouts where kidnap victims are usually kept. While cache of weapons and other incriminating items were recovered from the hideouts, all the kidnap victims held hostage at the various hideouts were carefully and successfully rescued unhurt and reunited with their families. Meanwhile investigators are intensifying efforts at arresting other suspects currently at large.

The IGP, while commending the good people of Taraba State for supporting the Police especially in providing useful information that aided the prompt apprehension of the suspects, assured that the Police will continue to work with all stakeholders in deepening the collective safety of the Taraba people. The IGP condoled the family of the late Sergeant Ogidi Habu and added that the Force will sustain efforts at improving public safety in all Nigerian communities.

All the suspects will be charged to court on completion of investigations. 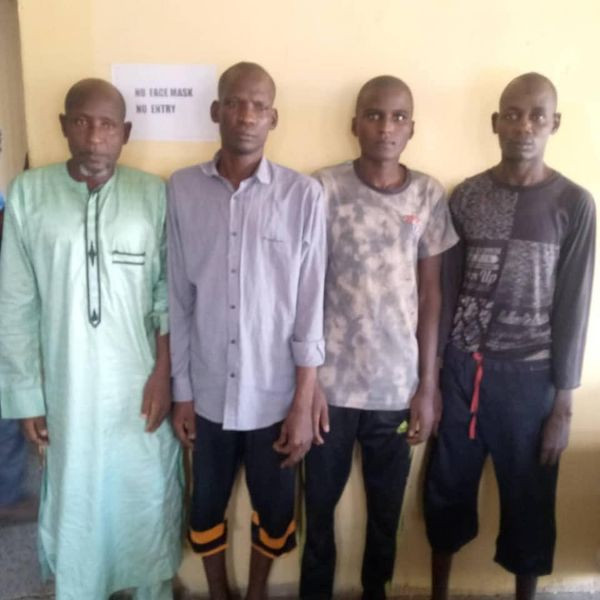 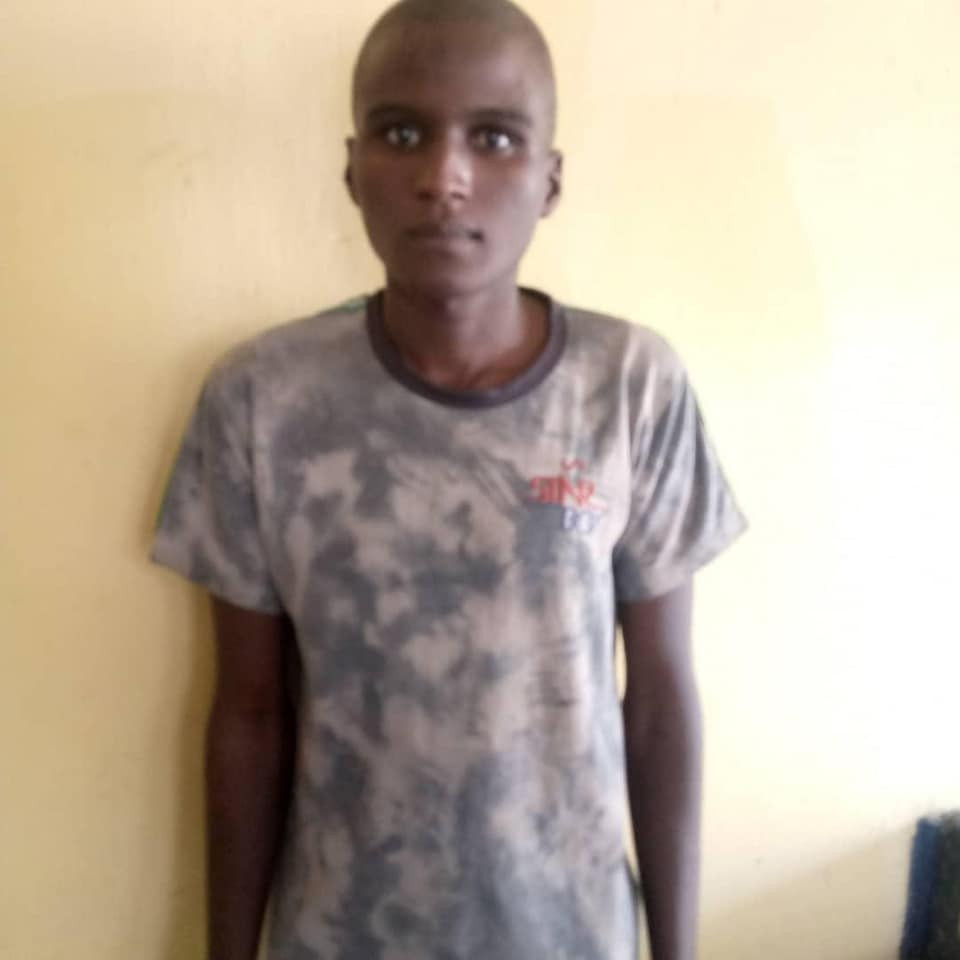 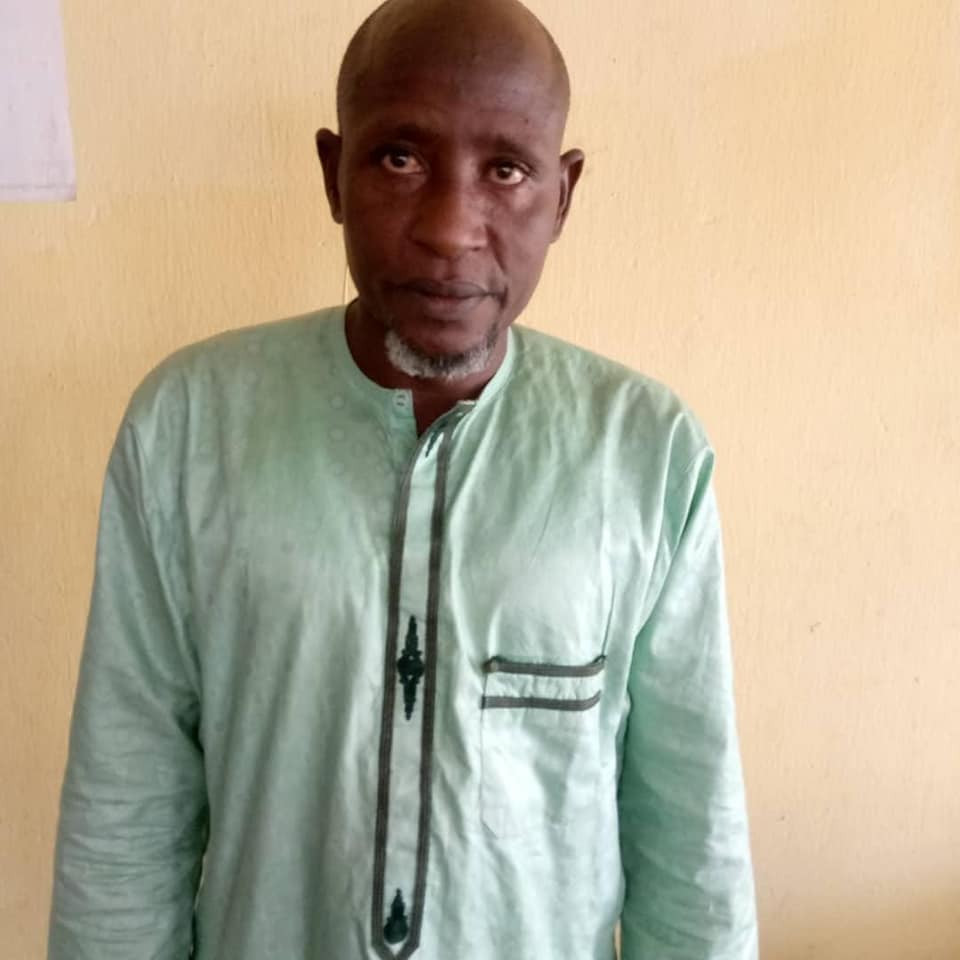 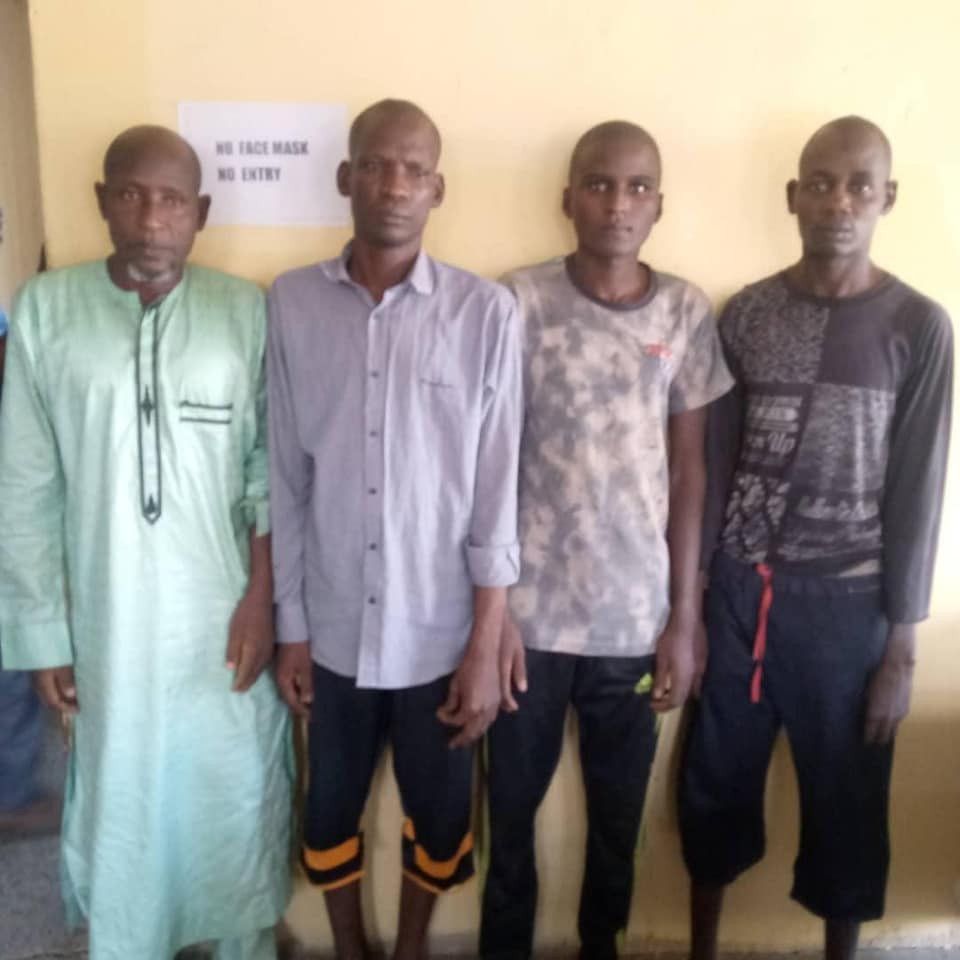 The ones I know that pray 5 times daily are the most wicked beings - Alaafin of Oyo's estranged wife, Queen Ola, says