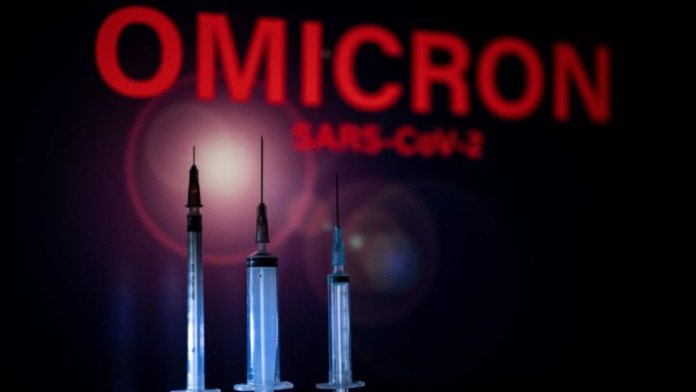 Cameroon’s football federation said four of their players have tested positive for COVID-19, with the Africa Cup of Nations hosts set to kick off the tournament against Burkina Faso in just over a week’s time.

Pierre Kunde Malong, Jean Efala, Michael Ngadeu Ngadjui and Christian Bassogog had been under observation since Wednesday due to “strong suspicions” and will continue to quarantine apart from the group, the Cameroon Football Federation said on Thursday.

Nigeria, meanwhile, have also been dealt a blow with the news that striker Victor Osimhen, who only just recovered from a facial injury sustained while at Napoli, tested positive ahead of a flight

Napoli released a statement on Thursday saying that Osimhen, who had been due to fly to Naples from Nigeria for a check up on his cheekbone, would isolate in his home country. With 10 days to go till AFCON, Osimhen is still expected to go to Cameroon.

Algeria, Ivory Coast and Morocco, who are among the favourites for the Cup of Nations, have also been also been hit by COVID-19 in the build-up to the tournament.

The Ivorians said players arriving from Europe at their training camp in Jeddah, Saudi Arabia, had tested positive and been put into quarantine by local authorities.

They did not name the players nor state how long they will have to isolate but the rest of the squad would continue with their training, a team statement on Thursday added.

Ivory Coast have been preparing in Saudi Arabia since Monday and are due to stay until Jan. 5, before heading to Cameroon, where they will compete in Group E against Algeria, Equatorial Guinea and Sierra Leone.

They will have to “observe the period of quarantine required by sanitary protocols before re-joining the squad,” said the Algerian federation.

On Thursday, Spanish club Barcelona said their Moroccan player Abdessamad Ezzalzouli had also tested positive, putting his participation at the finals in doubt. His nationality was also proving controversial this week, as he obtained Spanish citizenship and putting him in line for their national team.

All players called up for the Cup of Nations but whose clubs are playing this weekend are allowed to stay at the clubs until Monday in a concession announced last week by the Confederation of African Football.

Cameroon, who have won the Cup of Nations five times, will compete in Group A with Burkina Faso, Cape Verde and Ethiopia at the tournament, which gets underway on January 9.