Nigerians are breaking boundaries all over the world.

Omowunmi Sadik is a professor, chemist and an inventor of microelectrode biosensors that can detect foreign materials, to spot drugs and explosives.

She was born in 1964 in Lagos, Nigeria. While growing up in Nigeria, she got introduced to science by her father, who was a pharmaceutical technician. Sadik was interested in physics, chemistry, and biology.

Sadik is currently a professor at Binghamton University in Upstate, New York while formulating technology that will recycle metal ions from waste for industrial and environmental purposes.

According to Binghamton University;

Sadik is the recipient of several fellowships to include the American Institute for Medical and Biological Engineering, the Royal Society of Chemistry, and the National Research Council to name a few. 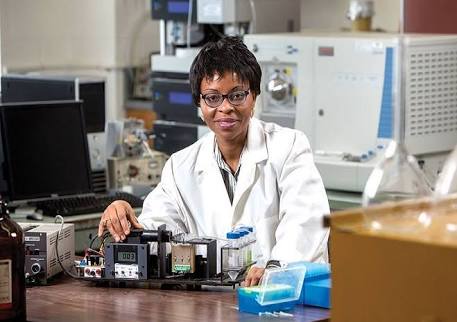 She is also a collaborator with the Environmental Protection Agency, the National Science Foundation, UNESCO in Romania, Turkey, and Japan; and previously a panel member for the National Institution of Health on Instrumentation and Systems Development. 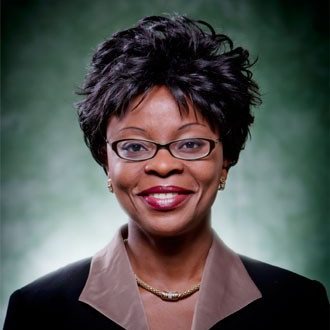 Sadik in conjunction with Barbara Karn formed the not-for-profit Sustainable Nanotechnology Organization in 2012.

Currently, Sadik is a professor at Binghamton University in Upstate, New York while formulating technology that will recycle metal ions from waste for industrial and environmental purposes.

Her contributions are greatly honoured as a woman.

Adults fully vaccinated against COVID-19 rarely die from disease — WHO