EFCC recovers over N150bn, records ‘highest-ever’ number of convictions within one year 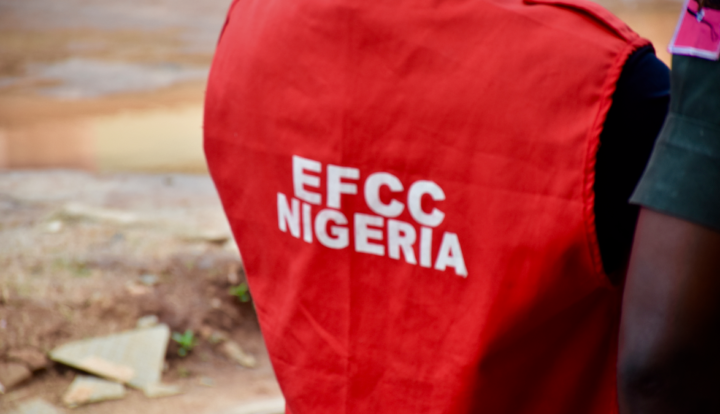 The Economic and Financial Crimes Commission (EFCC) says it secured its highest-ever number of convictions within one year in 2021.

The anti-graft agency said with 2,220 convictions secured in 2021, the figure is the highest in the history of the commission, beating its previous record of 1,282 convictions in 2020.

In a publication released by EFCC which highlighted its activities in 2021, the agency said it lost 122 cases.

“From January to December 2021, the EFCC effectively prosecuted and secured an unprecedented record of 2,220 convictions,” the agency said.

“It is the highest so far in the history of the commission, the previous record being about 1,282 recorded last year.

“Suffice to add that the EFCC, in the period, also lost 122 cases in which the accused persons were discharged and acquitted. The positive implication is that the EFCC lost less than 10 percent of its cases – a 90 percent success rate.

“It is undoubtedly a remarkable achievement, even as the EFCC continues to intensify its efforts to remain the law enforcement agency of reference.”

Highlighting some of its successes, the commission also said it recovered “monies stashed away by corrupt persons” in the period under review.

“The EFCC has continued to ensure that monies stashed away by corrupt persons are recovered,” the agency said.