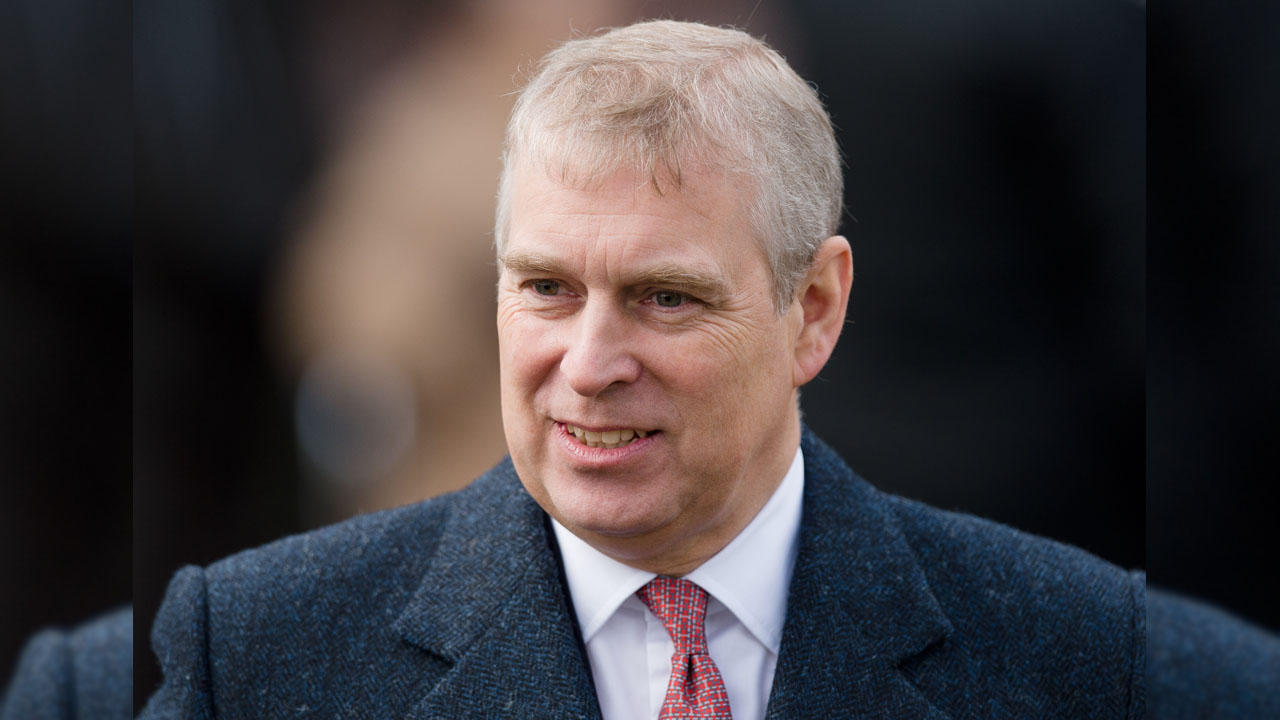 FILES) In this file photo taken on December 25, 2012 Britain’s Prince Andrew, Duke of York, leaves following the Royal family Christmas Day church service at St Mary Magdalene Church in Sandringham, Norfolk, in the east of England, on December 25, 2012. – Britain’s Prince Andrew has said on August 18, 2019 he was “appalled” by allegations of sexual abuse surrounding Jeffrey Epstein after a video was released purporting to show him at the home of the convicted paedophile in 2010. (Photo by LEON NEAL / AFP)

A US judge on Wednesday denied Prince Andrew’s plea to dismiss a sexual assault lawsuit brought against the British royal, paving the way for the case to proceed, a court filing showed.

New York Judge Lewis Kaplan said in his ruling that Andrew’s motion to dismiss the civil complaint brought by accuser Virginia Giuffre was “denied in all respects.”

Giuffre alleges that Epstein lent her out for sex with his wealthy and powerful associates, including to Andrew, an allegation that Queen Elizabeth II’s second son has repeatedly and strenuously denied.

Andrew’s lawyers had last week urged Kaplan to throw out the suit, citing a settlement that Giuffre signed in 2009 with late disgraced financier Jeffrey Epstein.

Andrew’s attorney, Andrew Brettler, said Giuffre had “waived her rights” to sue other defendants in relation to alleged sex crimes committed by Epstein.

The deal made public for the first time by a New York court this month showed that Giuffre agreed to drop a civil claim against Epstein for $500,000.

Epstein, who killed himself in jail in 2019.

Giuffre sued the prince for unspecified damages last year, alleging he sexually assaulted her in 2001 when she was 17 and a minor under US law.

She says Andrew assaulted her at Epstein’s home in New York, and on Epstein’s private island in the US Virgin Islands.

She alleges he also sexually abused her at the London home of Ghislaine Maxwell, who in December was found guilty of sex trafficking minors for Epstein.

The 61-year-old Andrew has not been criminally charged.

Andrew has rarely been seen in public since he was forced to quit the royal frontline in 2019 for failing to distance himself from Epstein.

In a disastrous interview with the BBC that year, Andrew denied Giuffre’s claim that they had shared a sweaty dance at a London nightclub, saying that at the time he could not sweat due to a condition related to having fought in the 1982 Falklands War.

Last week, Giuffre’s lawyers demanded that Andrew hand over medical records proving that he is unable to sweat.

Andrew’s legal team has accused Giuffre of seeking to profit from a “baseless lawsuit.”

If the case proceeds and Giuffre and Andrew are unable to reach a settlement then it could go before a jury trial, likely in the latter half of this year.

EFCC recovers over N150bn, records ‘highest-ever’ number of convictions within one year Her daughter, Noo Saro-Wiwa, who announced her passing