Fubara had emerged as the Peoples Democratic Party, PDP, governorship candidate after the primaries. 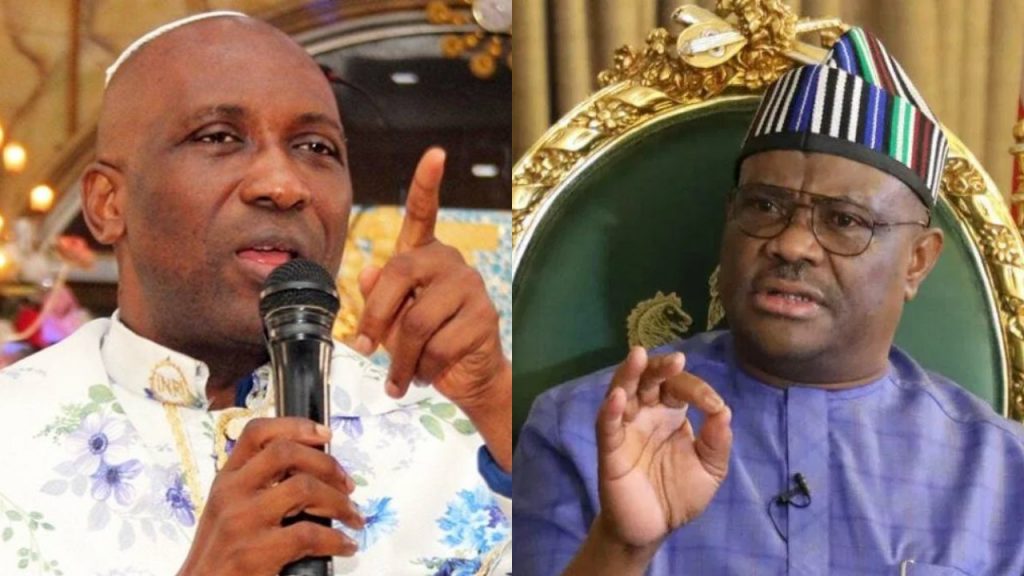 Fubara had emerged as the Peoples Democratic Party, PDP, governorship candidate after the primaries.

However, Primate Ayodele revealed that Wike is on his way to losing the state because the chances of PDP in the state are very slim.

Primate Ayodele noted that the governor still has a chance to re-adjust because Fubura will not give him victory in the election.

“Only God can help Governor Nyesom Wike not to lose Rivers state with his candidate, Siminialayi Fubara. His candidate will not also get popular votes if care isn’t taken, except if Wike retraces his steps. The chances of the PDP are very slim in Rivers state.

He noted that the candidate would make Wike lose his political pedigree in the state and that he would run into a severe political crisis, except he quickly retraces his steps.

The man of God also revealed that the Economic and Financial Crimes Commission, EFCC, will be after the governor after his tenure.

“Wike should have a rethink on the governorship election in Rivers state, Fubara candidate will make them rubbish him, he will make him run into crisis and lose his political pedigree. There is danger ahead of Wike. I see that EFCC will chase Nyesom Wike after his tenure,” he said.