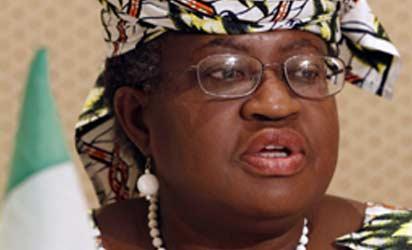 Just seven months into her four-year tenure as the Director General at the World Trade Organisation (WTO), there are reports that Dr Ngozi Okonjo-Iweala is growing frustrated with the workings of the organization and has floated the idea of resigning if no headway can be found on critical issues.

According to Bloomberg, five trade officials, who declined to be identified, reported that Okonjo-Iweala has fully grasped the frustrating reality of the WTO’s historical inertia, and has contemplate quitting.