Stade de France CCTV footage from the night of the Champions League final has already been deleted, an official from the French Football Federation has confirmed.

Liverpool fans have been blamed by the French authorities for the chaos outside the ground ahead of the 1-0 defeat to Real Madrid, which saw thousands of supporters locked out and then tear-gassed by police. France’s sports minister Amelie Oudea-Castera and Minister of the Interior Gerald Darmanin have both blamed ticketless fans or supporters with forgeries trying to get in.

However, there have been numerous eyewitness accounts of major congestion problems on the approach to the stadium and patient fans being locked out for almost an hour as the issues with scanning tickets intensified.

After the match local gangs then assaulted and robbed supporters making their way back to coaches and trains. But there is no video evidence to corroborate this as it has already been destroyed due to an apparent failure by officials to request copies.

“The images are available for seven days. They are then automatically destroyed,” Erwan Le Prevost, director of institutional relations at the FFF, told a French Senate hearing looking into even 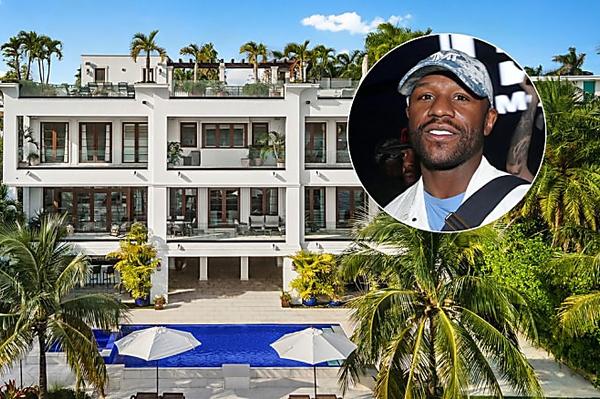 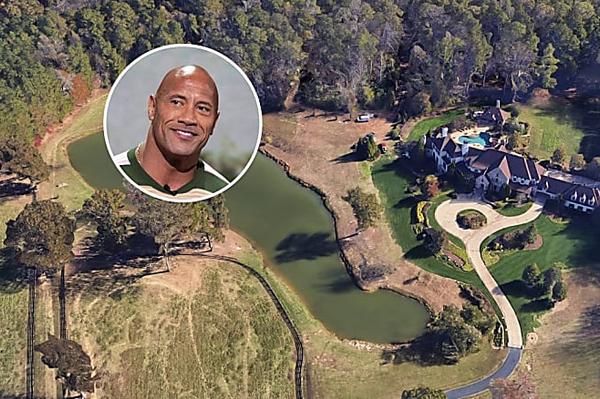 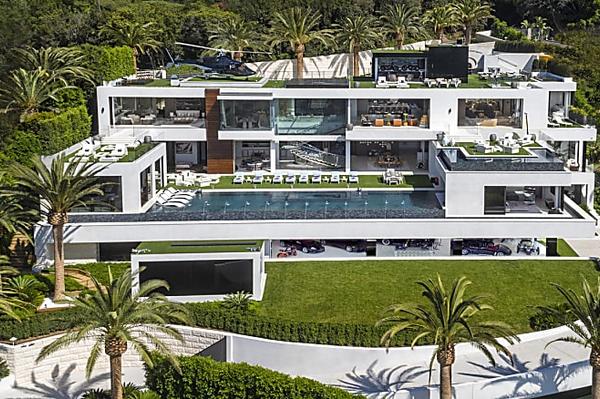 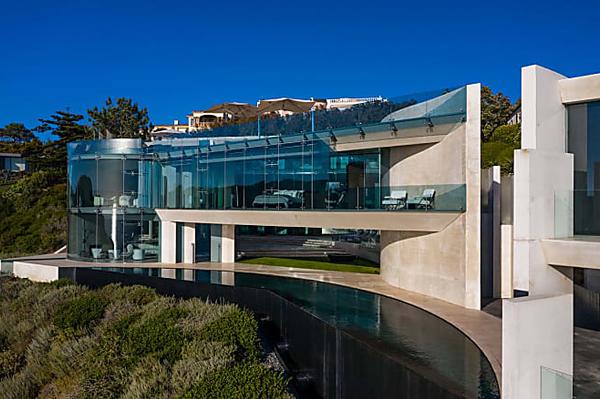 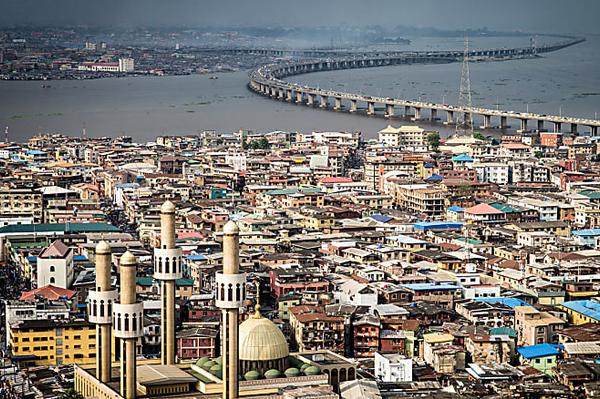 Banana Island in Lagos is a Billionaire’s Paradise(Mansion Global) 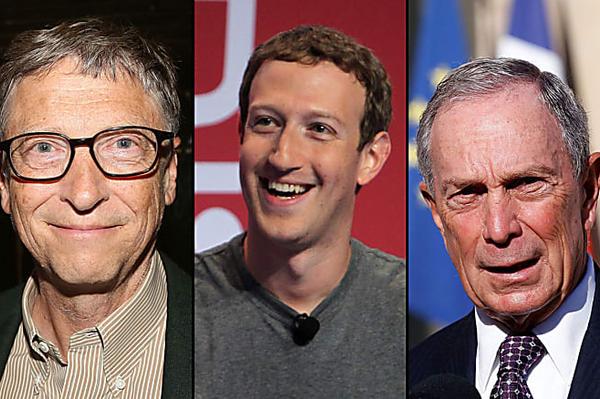 Where Do The Richest Americans Live?(Mansion Global) 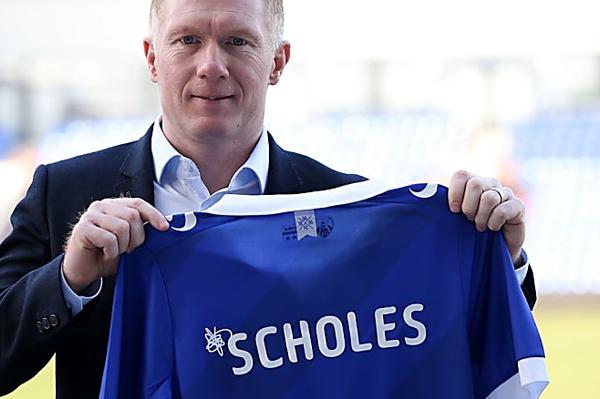 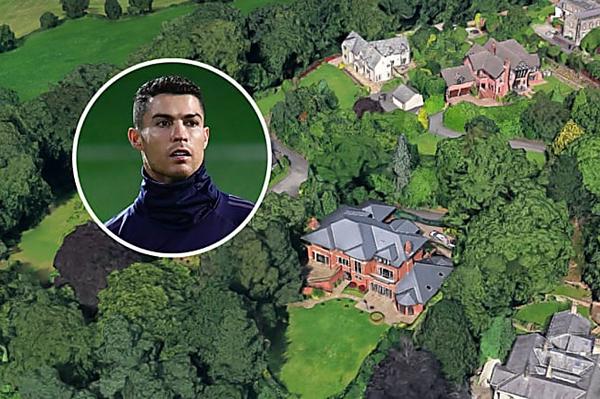 “We should have had a requisition to provide them to the different populations (organisations). The images are extremely violent.”

President of the senate law commission Francois-Noel Buffet admitted if they had not properly asked for CCTV to be kept it “would be a serious problem from our point of view”.