CLOSE-UP: Mohammed Bello-Koko, the new NPA MD who was named in Pandora Papers

Mohammed Bello-Koko has been appointed as the substantive managing director of the Nigerian Ports Authority (NPA).

A substantive appointment means an appointment made in a permanent capacity on a vacant position or a position that another person holds a suspended lien.

Bello-Koko has been the acting managing director of the NPA since the suspension of Hadiza Bala Usman in May 2021 over the allegation of failure to remit the N165 billion operating surplus to the coffers of the federal government.

The ministry of transportation announced his appointment on Tuesday even as the administrative panel cleared Bala Usman of the fraud allegation, which was the reason for her suspens 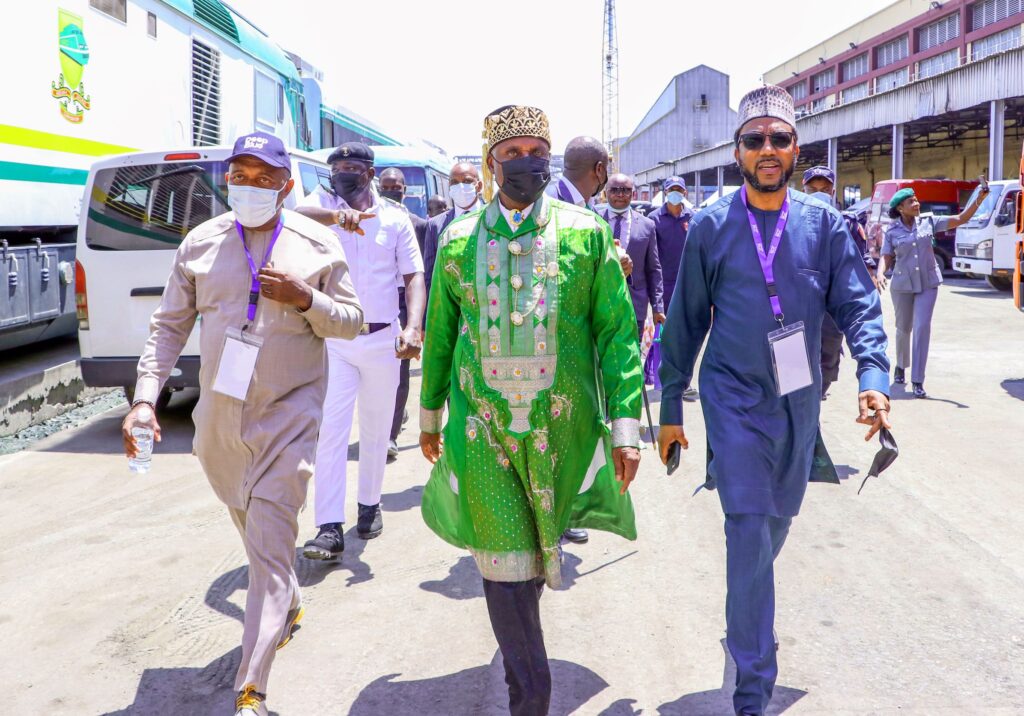 In 2021, Bello-Koko was named in the Pandora Papers, a trove of 11.9 million leaked confidential records obtained by the International Consortium of Investigative Journalists, as anonymously owning properties through offshore companies.

BUT FIRST, WHO IS BELLO-KOKO?

Mohammed Bello-Koko was born on March 25,1969 in Koko-Besse LGA of Kebbi state. He attended the Federal Government College, Sokoto, for his secondary education in 1986 before proceeding to the University of Sokoto for his first degree in Management Studies (B.Sc) in 1992.

Mohammed continued at the Usman Danfodio University, Sokoto, for his master’s degree in business administration (MBA) in 1995.

He later joined Zenith Bank in 2005, where he became deputy general manager and zonal head, which made him a member of the bank’s executive management team till he left in 2015.

During this period, Bello-Koko was a bank’s accounts officer to the Rivers states government when Rotimi Amaechi was governor. 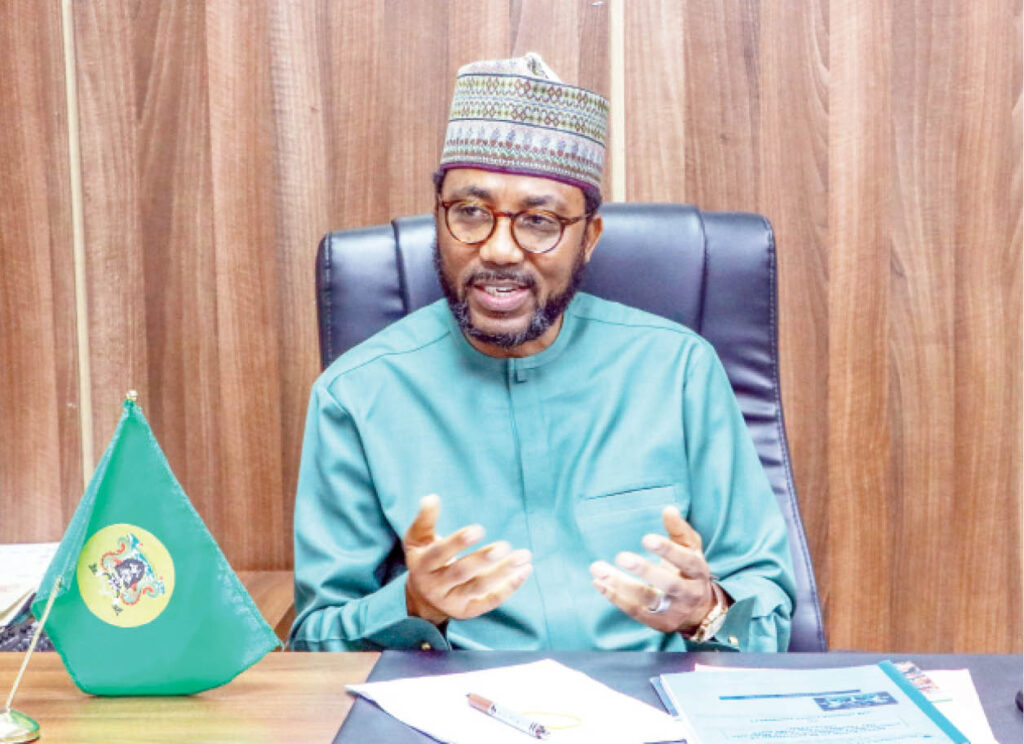 The Pandora Papers project was led by the International Consortium of Investigative Journalists (ICIJ), which Premium Times is a part of.

According to the expose by Pandora Papers, Bello-Koko, with his wife, Agatha Anne Koko, enlisted the services of financial secrecy seller, Cook Worldwide and Alemán, Cordero, Galindo & Lee (Alcogal), an offshore law firm, to secretly register Coulwood Limited (reg. number: 1487897) and Marney Limited (reg. number: 1487944) in the British Virgin Islands (BVI), one of the world’s most commonly used tax havens, in 2008. Both companies were registered the same day, June 19, 2008.

The regulators in the BVI also had his companies under watch for suspected money laundering — a problem Alcogal reportedly helped him tackle with some misinformation provided to the regulators.

As a public servant, Bello-Koko had violated Nigeria’s Code of Conduct laws by failing to declare his assets abroad, particularly the five London properties.

During the period he acquired the shell companies and the first four UK properties, he was still in the private sector and therefore did not violate Nigerian law.

But one of the properties was said to have been acquired in May 2017 after he took up an appointment at the NPA. He was appointed executive director for finance and administration in 2016 and later acting MD in 2021.

The other four properties were acquired between 2009 and 2012, making Bello-Koko potentially exploit UK tax loopholes that allowed the owning of UK properties using so-called envelope structure, that is, anonymously owning properties through offshore companies.

Responding to the allegation in an interview with ThisDay, Bello-Koko said the properties were “purchased from income from my private business and mortgage loans from a bank in the UK, long before I was appointed to NPA”.

“Those companies are not trading companies. They are Special Purpose Vehicles (SPVs) for the sole purpose of holding an investment, and they were created between 2006 and 2007.

“The property being claimed I purchased in 2017 was actually purchased off-plan in 2013, and completion was supposed to be in early 2016, but it was shifted to 2017, and by then, I was already working at NPA.”

Ghana Fail in Bid to Field Hudson-Odoi against S’Eagles