President Muhammadu Buhari has vowed never to resign, as he reacted to calls by Northern Elders Forum (NEF) to step down due to insecurity in Nigeria. 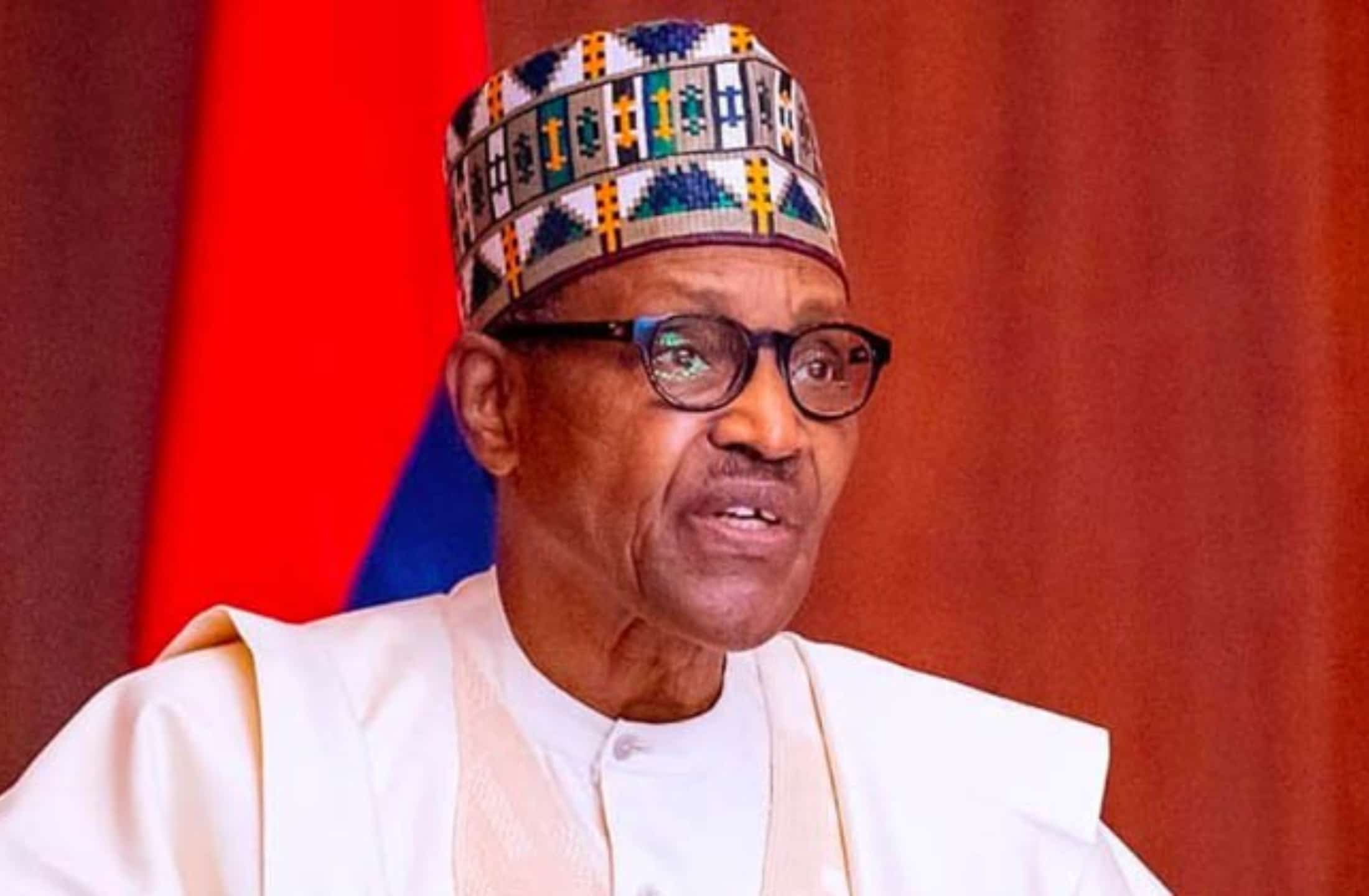 His spokesman, Garba Shehu, on Wednesday made it clear Buhari does not wish to be drawn into the high-decibel show in the media.

“Publicity is the oxygen for politicians who have failed to connect with voters in a democracy”, a statement Wednesday night reads.

Shehu said the resignation call “is not a solution to the security problems facing the country”, noting that it built up to a worrisome level following decades of neglect.

“They told citizens to know what their government is doing to deal with this situation and for politicians to come to terms with the fact that it is beneficial to all.

“People don’t have to destroy what is there in a desperate quest to get power”, the presidency said.

In response to the attacks on Kaduna and Niger States axis, Shehu told the public that security agencies have realigned and reorganized ongoing operations.

The air defence system is being reinforced with newly-acquired jets and drones which assemblage and training for operators have been hastened to meet the current exigencies.

“The country is equally getting assurances of early delivery of equipment on order from manufacturers and the effort is ongoing to conclude other major procurements still in process.

“Similar major operations are going in the South-East and the South-South where the economic life wire of the nation and electricity transmission lines are currently being secured from saboteurs.”

The presidency accused “sponsored saboteurs” of aiming to show that the government cannot provide power by sabotaging equipment at switches and other vital points.

“They will not succeed. The public knows who is who, and who has done what in our country’s governance”, the statement added.