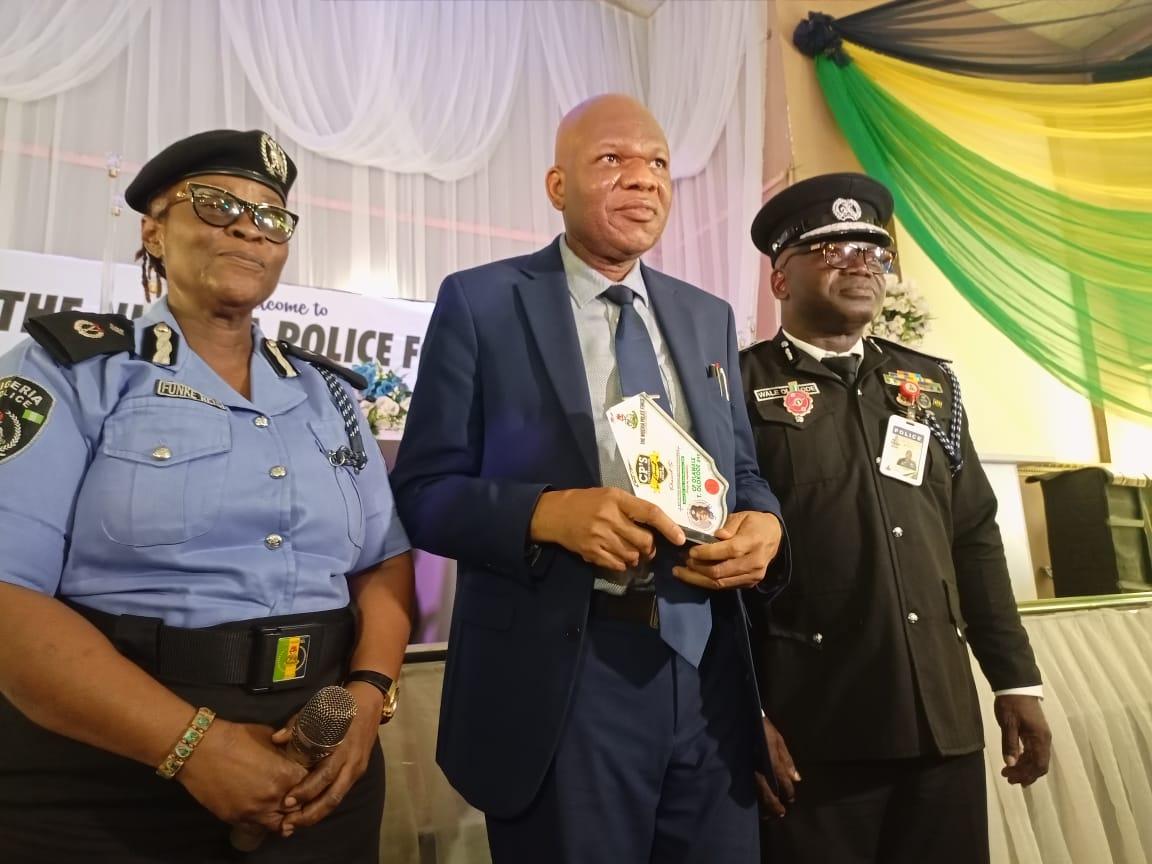 Nigeria Police Force is said to have the capacity to compete with its counterpart globally if given the necessary support.

Vice President, the Nigerian-American Chambers of Commerce, ESV Ibukun Efuntayo disclosed this at an event organised by Osun state police command to honour distinguished Nigerians that supported it.

Efuntayo, who was honoured alongside Ooni of Ife, Oba Adeyeye Ogunwusi, CEO Sujimoto Group, Sijibomi Ogundele and Hon. Dayo Fasola as Police Ambassador of Peace commended the Police force for its contributions to securing the country despite the daunting challenges.

“With necessary support from major stakeholders across the country, the Nigeria Police would compete favourably with their counterparts anywhere in the world.

Speaking, on behalf of Sijibomi, Fasola, a Senior Special Assistant to Osun Governor disclosed that given the right environment, equipment and support Nigeria Police would be the best in the world.

She noted the administration of President Muhammadu Buhari has done a lot to uplift the service through approval of higher wages and remuneration. She pledged to continue to support the Force using her office and influence.

Speaking, CP Olokode said the Osun Police Command bestowed the award of peace ambassadors on the Awardees in recognition of their various contributions to peace and stability in Osun State.

He noted that the awards ceremony was organised to celebrate and reward some critical stakeholders who have distinguished themselves in collaborating with the police to ensure the relative peace being enjoyed in the State.