It’s foolish To Think North will just hand over power in 2023: El-Rufai 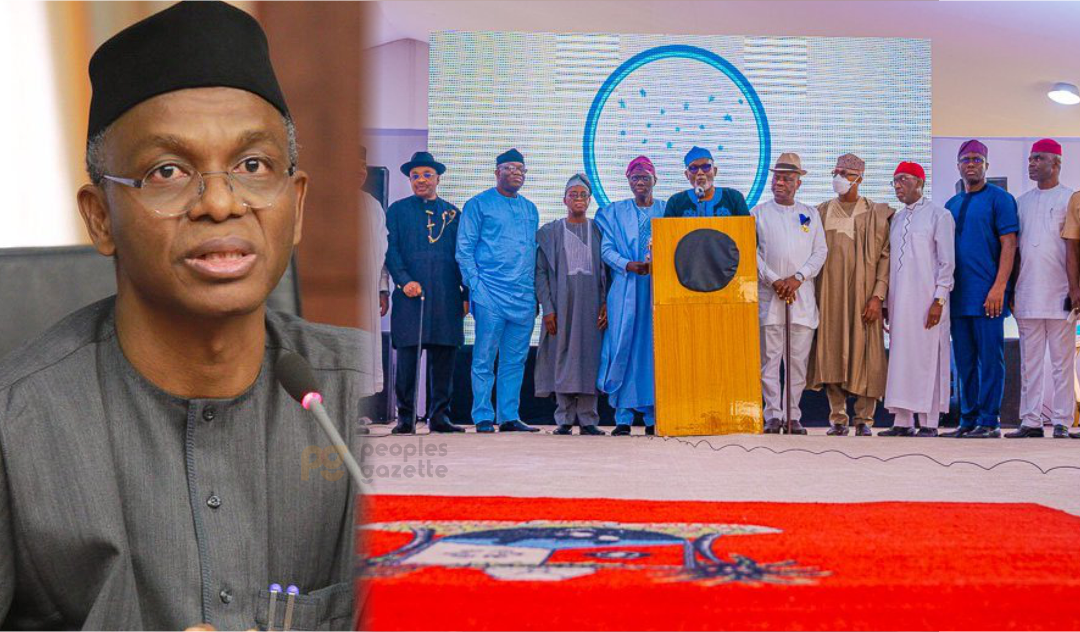 “No one has the right to sit in Lagos or Port Harcourt and say whether northerners want it (2023 presidency) or not; they must relinquish power to the South; that is wrong. It is not how we do politics, and in fact, it is foolish,” says Governor Nasir El-Rufai of Kaduna, lambasting southern governors over their insistence on producing the next president in 2023.

The governor’s statement came on the heels of a meeting held by the Northern Governors’ Forum that criticised southern governors’ statement that the presidency must go to the South.

In July, governors from the southern states of Nigeria had demanded that the region produce the country’s next president.

While clarifying the forum’s position, Mr El-Rufai claimed that northern governors did not oppose their southern counterparts’ demand. The Kaduna governor pointed out that what riled the northerners was the southerners’ use of “must” in demanding power shift after Muhammadu Buhari’s regime.

“We are not saying there cannot be a rotational presidency, it can be done, but you have to come and sit with the politicians in the North and dialogue, and then we agree to give our support to the South,” he added.

The northern governors had argued that “the statement is quite contradictory with the provision of the Constitution of the Federal Republic of Nigeria (1999) as amended that the elected president shall score the majority votes; score at least 25 per cent of the votes cast in two-third states of the federation. In the case of a run-up, a simple majority wins the election.”

Mr El-Rufai also claimed that the resolution of the northern governor’s meeting on Monday was misrepresented while recalling that “the North has supported southern presidential aspirants in the past,” particularly Olusegun Obasanjo’s aspiration in 1999 and his reelection in 2003.

Apart from the northern governors, other leaders in the region had condemned southerners’ insistence that they must produce the next president in 2023.