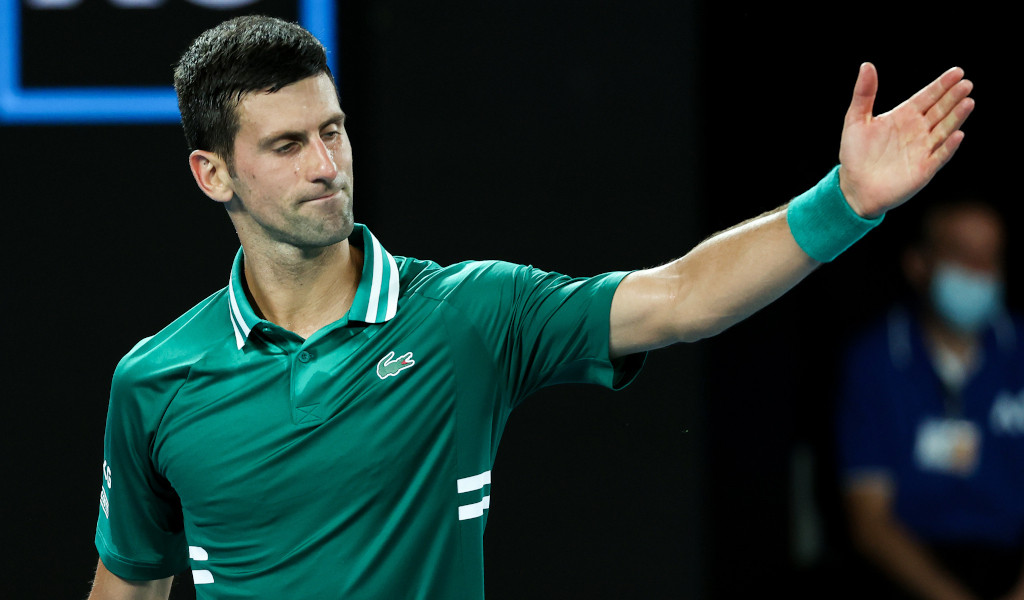 Novak Djokovic’s biographer has claimed that the Serbian will finally take his Covid-19 vaccination after watching Rafael Nadal win a record 21st Grand Slam at the Australian Open.

Djokovic was deported from Australia earlier this year before the tournament after he had arrived in the country with a medical exemption to compete unvaccinated. He was in enforced hotel quarantine when Australia’s border force cancelled his visa and he went to court trying to overturn their decision which failed.

But it now appears that Nadal’s victory, combined with other tournaments enforcing stricter rules regarding vaccination, could have changed his mind.

His biographer Daniel Muksch appeared on Austrian TV channel ServusTV and said: ‘What you hear from his environment, I think he’s getting vaccinated.

‘Maybe the final in Melbourne also contributed to that. Rafael Nadal’s 21 is driving him, no question.’

Muksch’s book on Djokovic, called ‘A Lifetime At War’, comes out in March.

Nadal defeated World No 2 Daniil Medvedev in a thrilling final on Sunday, fighting back from two sets down to win the final and overtake both Djokovic and Roger Federer on 21 titles. The other two are level on 20.

‘@Medwed33 (Medvedev’s social media handle) gave it his all out there and played with the passion and determination we have come to expect from him.’