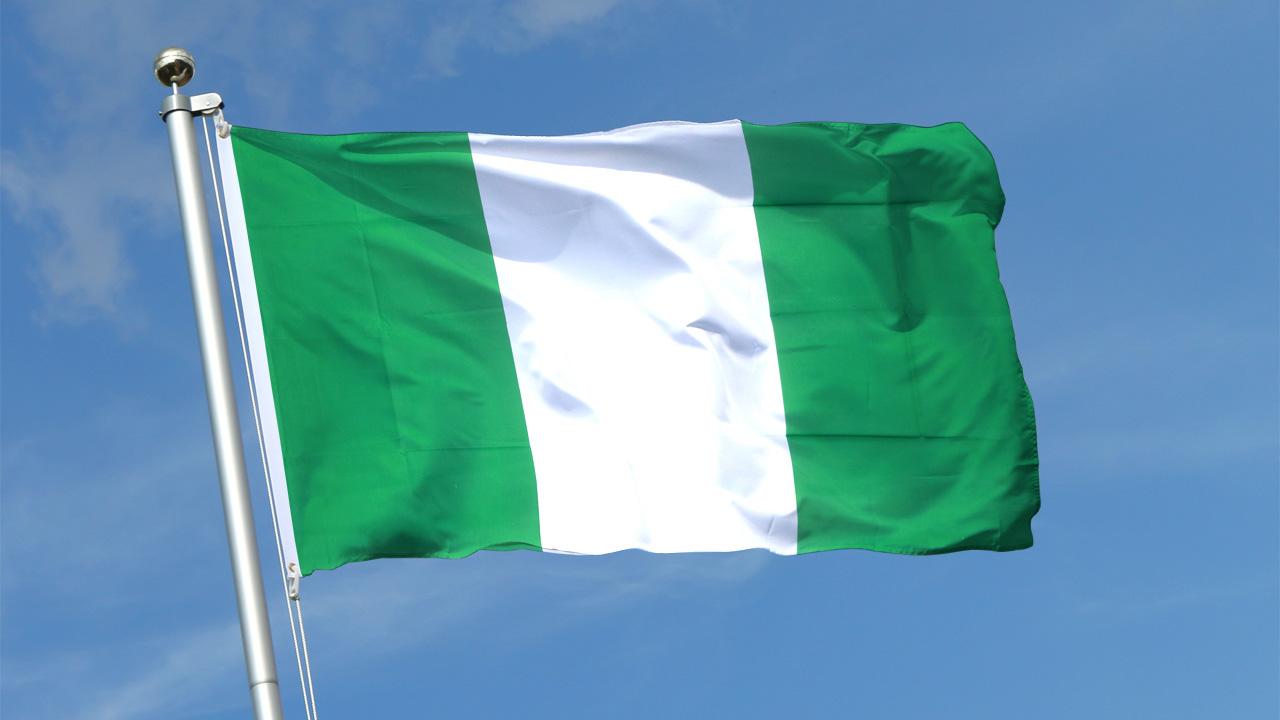 THERE exist some points that highlight as impressive the recent launch at the State House, Abuja, of the National Development Plan, NDP, 2021-2025, a successor plan to both the Economic Recovery and Growth Plan, ERGP 2017-2020, and the Vision 20:2020, by the President Muhammadu Buhari-led Federal Government.

The plan, according to the Minister of Finance, Budget and National Planning, Zainab Ahmed, sets the tune for Nigeria’s next economic destination and would prioritise robust infrastructure, economic stability, improved social indicators and living conditions of Nigerians.

First,  infrastructural provisions enable development and also provide the services that underpin the ability of people to be economically productive. Infrastructure investments, from what development professionals are saying, help stem economic losses arising from problems such as power outages or traffic congestion.

The World Bank estimates that in Sub-Saharan Africa closing the infrastructure quantity and quality gap relative to the world’s best performers could raise GDP growth per head by 2.6 per cent per year. Another practical particulars that qualifies the development as exemplary is the new awareness that for the first time in our planning history as a nation, we are having three volumes of the plan.

According to the Minister, in the past, we had always had one volume, which is the plan itself. But this time, we have three volumes. Volume One is the main plan, and that’s what will be accessible to the public. “Volume Two is then a prioritised and sequential list of programmes and projects that will be fed into the annual budgets; while Volume Three are the legislative imperatives.”

Again, in line with the global belief that every government must find ways to create a sustainable economy, find solutions to the harmful effects of poverty upon the poor and upon those who are not poor but know that countless men and women are ravaged by hunger but choose to look away.

The plan is laced with opportunities for inclusiveness for young people, women, people with special needs, and the vulnerable ones, mainstreaming women gender into all aspects of our social, economic and political activities.

Despite the validity of these claims, there are, however, reasons for Nigerians to feel concerned. The major tragedy linked to this concern is that Nigeria is reputed for changing economic plans with every change in leadership. This fear cannot be described as unfounded as we have as a country had several economic plans in the past.

We had huge sums injected into such plans but none achieved its targeted result. They were all aborted on the way by either corruption, incompetence, change in administration and in some cases a combination of these factors.

As noted elsewhere, since independence in 1960, the country has demonstrated that there is no development plan which has achieved its core objective. There is always a disturbing laxity in marching plan targets with practical and unfailing consistency. The result is that Nigeria remains one of the most politically and economically dis-articulated countries in the world.

In view of the above fact, how sure are we as Nigerians that the Federal Government’s moves will depart from this old order? In my view, what has all these years abbreviated Nigeria’s socio-economic growth, or accelerated development of other nations is by no means a function of development plans but predicated on, and traceable to the existence of deformed leadership styles.

Take as an illustration, for most of our political history, public office holders in Nigeria assume an attitude of self-sufficiency, despise others and view themselves as the exclusive possessor of what they have, as well as claim excellence not possessed.

Unfortunately, such characterises the leadership’s sphere, not just in Nigeria but Africa as a continent. A factor that’s largely responsible for leaders’ inability to provide direction, protection, orientation, shape norms or manage conflicts in their various places of authority. The bitter truth is that no matter how good a plan or system of government may be, bad leaders must bring harm to their people.

While underlying the problem of Nigeria’s underdevelopment exacerbated by the failure in the leadership system, Chinua Achebe, in his book The Trouble With Nigeria, remarked that there is nothing wrong with Nigerian land or climate or water or air or anything else. He concluded that the trouble with Nigeria is simply and squarely a failure of leadership.

Looking ahead, two questions that are as important as the piece itself are: what strategy can the nation deploy to arrest such ugly narrative in ways that will make this recently developed national plan not end in shame like previous experiences but bear the targeted result? Two, how can the nation’s handlers effectively diversify the country’s revenue sources, bearing in mind that such an arrangement will reduce financial risks and increase national economic stability as a decline in revenue source might be offset by an increase in other revenue sources?

The above questions represent a call on leaders in the country to reassess their priorities via the development of the ability to give every citizen a stake in the country and its future by subsidising things that improve the earning powers of citizens: such as education, housing and public health and placement of emphasis on, and understanding that the economy would look after itself if democracy is protected; human rights are adequately taken care of, and the rule of law strictly adhered to.

Again, as the nation celebrates the National Development Plan 2021-2025, which we are yet to be sure if it will achieve the targeted result,  one point we must not fail to remember is that Nigeria, according to a report, is the only country, or among the few, oil-producing countries, without adequate metering to ascertain the accurate quantity of crude oil produced at any given time.  What the above tells us as a country is that there is more work to be done and more reforms to be made.

Finally, while it is evident, to use the words of the Minister, that the current plan has the future we all desire and will play a significant role in the product complexity space internationally, we insist that it must adopt measures to ease constraints that have hindered the economy from attaining its potential, particularly on the product mapping space. That notwithstanding, the masses must develop a keen interest in holding their leaders accountable.

FG planning to eliminate me — Igboho