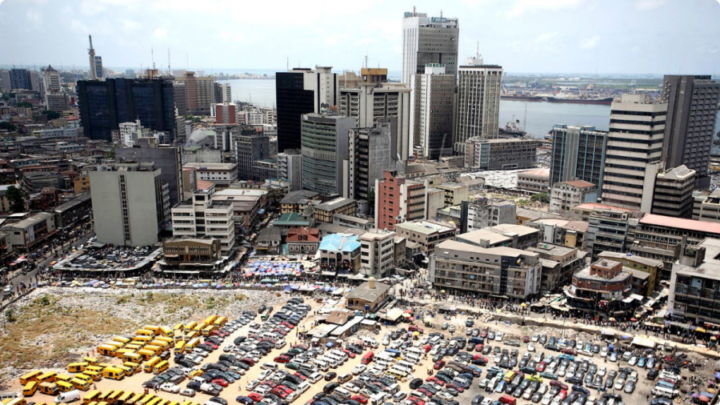 The Washington-based institution disclosed this in its latest Global Economic Prospects report released on Tuesday.

The bank attributed the rebound to higher oil prices as well as accelerated growth in telecommunication and financial services.

The oil sector should benefit from higher oil prices, a gradual easing of the Organization of the Petroleum Exporting Countries (OPEC) production cuts, and domestic regulatory reforms.

“Activity in service sectors is expected to firm as well, particularly in telecommunications and financial services. However, the reversal of pandemic-induced income and employment losses is expected to be slow; this, along with high food prices, restrains a faster recovery in domestic demand.

“Activity in the non-oil economy will remain curbed by high levels of violence and social unrest as well as the threat of fresh COVID-19 flare-ups with remaining mobility restrictions being lifted guardedly because of low vaccination rates — just about 2 percent of the population had been fully vaccinated by the end of 2021.”

According to the report, new threats from COVID-19 variants and a rise in inflation, debt, and income inequality could endanger the recovery in emerging and developing economies.

It further predicted that per capita income is expected to be lower in 2022 than a decade ago in countries such as Angola, Nigeria, and South Africa.

“After barely increasing last year, per capita incomes are projected to recover only at a subdued pace, rising 1.1 percent a year in 2022-23, leaving them almost 2 percent below 2019 levels,” the report reads.

“In South Africa and Nigeria, per capita incomes are projected to remain more than 3 percent below pre-pandemic levels in 2023.

“Rising inequality and security challenges are particularly harmful to developing countries,” he added.

The World Bank said the rapid spread of the Omicron variant suggested the pandemic will likely continue disrupting economic activity in the near term.

It said that a notable deceleration in the world’s two biggest economies – the US and China — would reduce exports from emerging and developing economies.

“At a time when governments in many developing economies lack the policy space to support activity if needed, new Covid-19 outbreaks, persistent supply-chain bottlenecks and inflationary pressures, and elevated financial vulnerabilities in large swathes of the world could increase the risk of a hard landing,” the report adds.