A Break in World Medical Association For a Nigerian Doctor 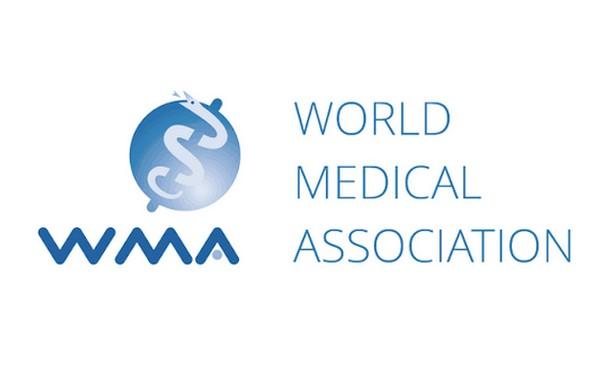 Enabulele will be superintending over the World Medical Association during the 2022 – 2023 Executive year.

His emergence followed an almost one week period of voting by participating National Medical Associations all over the world.

A press statement from the association said his victory was a testimony to his global acceptability and recognition of his many years of hard work within the WMA, his profound intellect,sagacity and excellent performance in all responsibilities assigned to him, and his undeniable progressive contributions to the global body.

Enabulele’s opponent at the election was Prof.Dr.Muhammad Ashraf NIZAMI,a professor of Orthopaedic Surgery and the President of the Pakistan Medical Association.

“With this historic development,  Enabulele, has once again attained another milestone by being the first-ever Nigerian and West African physician to be elected President of the World Medical Association since the global body of all physicians in the world was established in the year 1947.”

It would be recalled that in the year 2019, Dr.Enabulele became the first Nigerian physician to be elected as President of the Commonwealth Medical Association (CMA) since the CMA was founded in November 1962.

In the same year 2019, Dr Enabulele also became the first Nigerian physician to become a statutory Council Member of the World Medical Association, as well as the first Nigerian physician to ever chair one of the only three standing committees (Socio-Medical Affairs Committee) of the World Medical Association,following his election as Chair of SMAC in far away Chile in the year 2019. He was subsequently re-elected this year (2021) for a 2nd term as Chair of SMAC.

With an immense pedigree, Enabulele who is a profound strategic thinker,policy analyst and health activist, has generated several initiatives and made profound contributions to the advancement of the medical profession  and healthcare system at local,national and international levels.

He is expected to give his acceptance speech during the London 2021 General Assembly of the World Medical Association billed to hold on Friday, October 15,2021.