Former Nigeria international Kingsley Obiekwu discloses he became a commercial bus driver to complement his meagre wages as a coach.

Before making history with Jo Bonfrere’s squad, the hard as nails defender had joined Dutch Eredivisie side Go Ahead Eagles after impressing Nigeria elite division side Udoji United.

Even at that, his promising career was short-lived – retiring at the age of 30 years due to a heart-related ailment. Currently, he manages Ingas FC – a team featuring in Nigeria’s Nationwide League One.

Social media went into meltdown on Wednesday after learning the national icon now works as a commercial bus driver in Enugu to earn a living.

“The story is absolutely true, there is no lie about it. I had to open up on my situation to people because I needed help,” Obiekwu told GOAL.

“It was not an easy thing to do, but I had to summon very great courage because things are very tough.

“The club I manage is Ingas and we play in NLO 1, we don’t train every day – we train Mondays, Wednesdays and Fridays. So Tuesdays and Thursdays, I’m always free and I use those days to go for my transport business.” 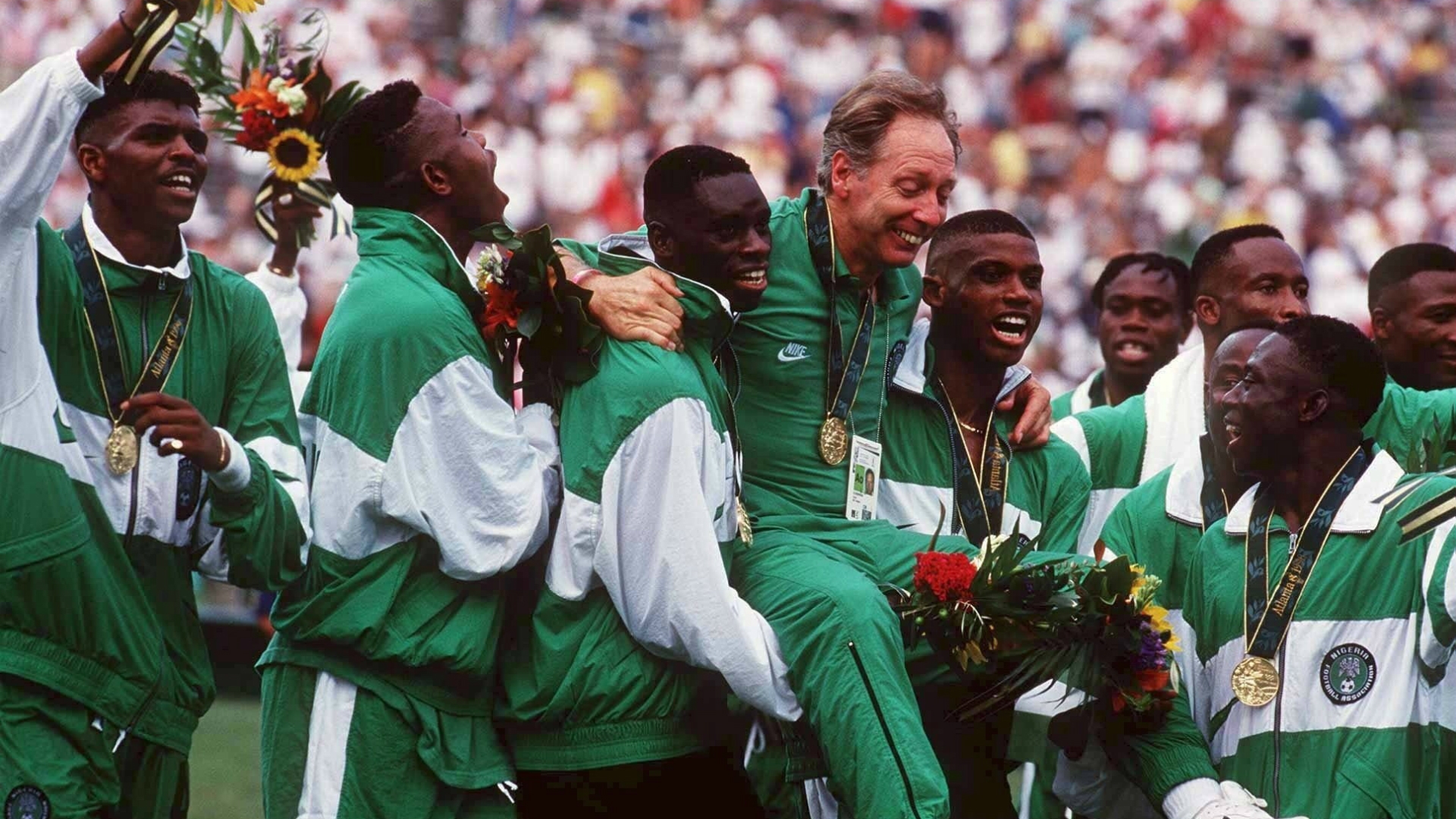 His response to ex-Nigeria teammates

“Everyone has a problem or two he is attending to, so that’s why I did not want to bother anyone.

“The only person close to me is Nwankwo Kanu and he visits and assists me whenever he is in Enugu.

“For the rest of the squad, I understand that everyone is not playing active football again and they are just managing themselves. So, I don’t want to bother them.

“Most of my colleagues are going through this same challenge but I had to summon great courage to cry out for help.”

Why his promising career ended prematurely

After leaving the Netherlands, Obiekwu continued his professional career at Al Ahli in Dubai and then Egyptian side Al Masry, sandwiched between stints with Enugu Rangers.

“Every man has his secret. When I went to the Netherlands in 1995, it was discovered after my medicals that I had enlargement of the heart, before that, that limited me from going higher,” sobbed Obiekwu.

“I was not a regular, I come in as a substitute, but when I am in, I give a very good account of myself.

“So many teams wanted to sign me but my club never wanted to disclose the situation, so they will scare them off with very high transfer fees.

“When my contract expired after three and a half years, I had to go to the United Arab Emirates because their medical apparatus was not sophisticated.

“Also, I had a knee injury that really slowed me down and I had to stop professional football at the age of 30.”

Appreciation to Ahmed Musa and Nigerians 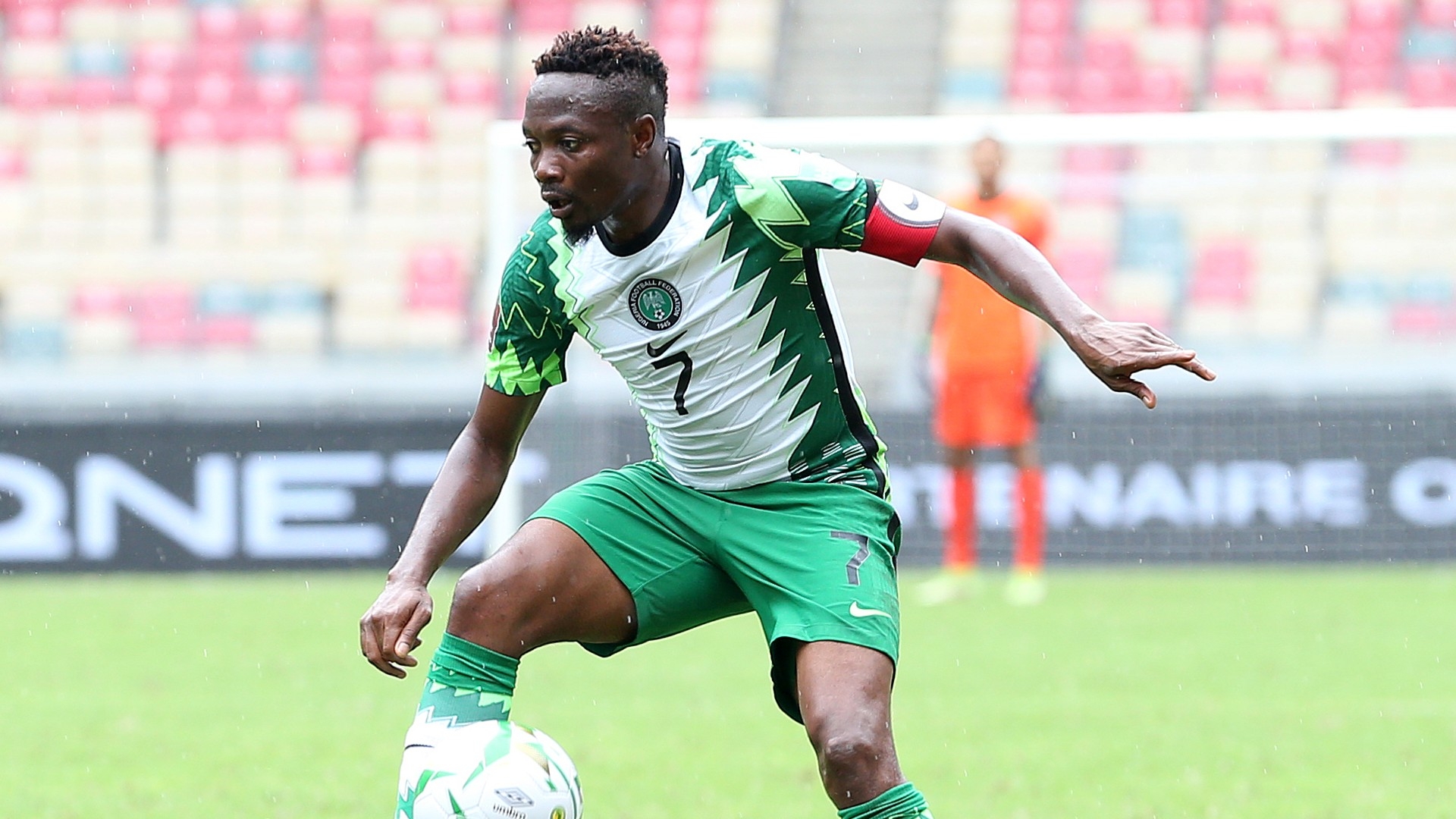 The 47-year-old thanked Super Eagles captain Ahmed Musa for his kind gesture as well as Nigerians who have strived to put a smile on his face.

“On Wednesday, captain Ahmed Musa sent me two million naira after hearing my story. This means a big deal to me, and I am very thankful for his show of love,” added Obiekwu.

“Unfortunately for me, people like me did not make it to the highest level because of injury and medical condition, but I am grateful to God that I have a family that has been very supportive.

“I want to say a big thank you to Nigerians, they have shown me love and have been applauding me for the courage.

“This is a pointer that there are good Nigerians everywhere who are willing to help.”

Tags: OBIEKWU REVEALS HOW HE BECAME A driver

How My Mum’s Death Crashed My two Marriages, made me Obsessed with My Three Kids – Jim Iyke Spills