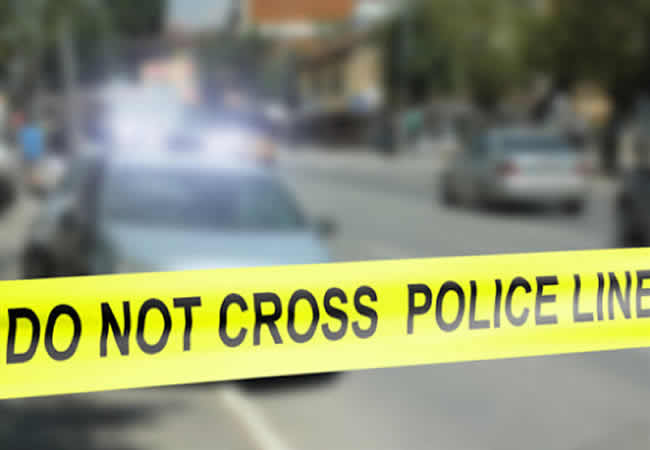 The Nigerian community, under the aegis of Nigeria Union South Africa, on Saturday reiterated its call on the South African and Nigerian governments to stop extra-judicial killings in that country.

According to a statement from Pretoria by Mr Collins Mgbo, President of NUSA, two Nigerians were on Friday, February 11, 2022, allegedly killed as South Africans attacked foreign nationals over drugs.

“Following the killing of two Nigerians as South Africans attacked foreign nationals on Friday, we call on the governments of both countries to stop extra-judicial killings in South Africa.

“Two of our members were killed in Vereeniging, near Johannesburg, by members of the community at a Taxi Rank; the people had alleged the foreigners were involved in drug dealings.

“Nigeria Union condemns unequivocally any form of criminal activity by Nigerians in South Africa, but calls on the governments, especially the Consul General of Nigeria to South Africa, to intervene in the matter.

“We do not condone crime but justice must be served by the court of law should anyone be found guilty of any criminal act,” Mgbo said.

He noted that Vereeniging had become one of the most dangerous and unsafe places in the Vaal Triangle, as it has become notorious for drug dealing and robbery.

He said for years the community’s cry had fallen on deaf ears, about foreign nationals that flood the area selling drugs.

“Yesterday, Vereeniging came to a standstill as taxi drivers closed Voortrekker and allegedly took matters in their own hands, by attacking foreign nationals believed to be drug dealers and beating two of them to death,” he said.

Mgbo disclosed that when the union contacted the police personnel, Sgt. Nombulelo Mohlakwana, the latter confirmed the two deaths.

“When police officers arrived at the Vereeniging taxi rank, we found a Nigerian citizen dead and two males badly assaulted. The two were transferred to Kopanong hospital where one of them later passed on.

“We have no proof that it is taxi drivers who did that, but it happened at Vereeniging taxi rank,’’ he quoted Mohlakwana as saying.

Mgbo also said that in a related development, also on Friday, a Nigerian citizen, identified as Nicholas, was attacked by a South African gang for allegedly buying a stolen laptop.

He was beaten alongside his friends who they believed was an accomplice, while the South African criminal who stole the laptop and sold to Nicholas was left unharmed.

The NUSA president said Nicholas was now battling for his life in the Intensive Care Unit at Kimberly Hospital.

He explained that Nicholas had bought a stolen laptop from another South African, so, the owner of the laptop apprehended the South African who stole the laptop and he took him to the Nigerian who bought it.

The Nigerian, who bought it, had sold it apparently to another Nigerian. They asked him to call the Nigerian he sold it to and he did, but when he arrived, he told them that he didn’t have the laptop anymore but agreed to pay them for it.

The owner of the laptop agreed but the owner came with a group which wanted to rob him of his phones and he refused, and that is when they beat him to comatose state.

He, however, said that other Nigerians who were at the scene called an ambulance that took him to the hospital, adding that they were informed by the medical doctor at the hospital that his brain was damaged and he might not make it.

In a separate interview, Mr Abdulmalik Ahmed, Consul-General of Nigeria to South Africa, confirmed the incident.

“A Nigerian died after being mobbed by the taxi rank for receiving a stolen mobile phone.

“One of his two other South African accomplices also succumbed to his injuries. The police are on top of the matter,” Ahmed said.