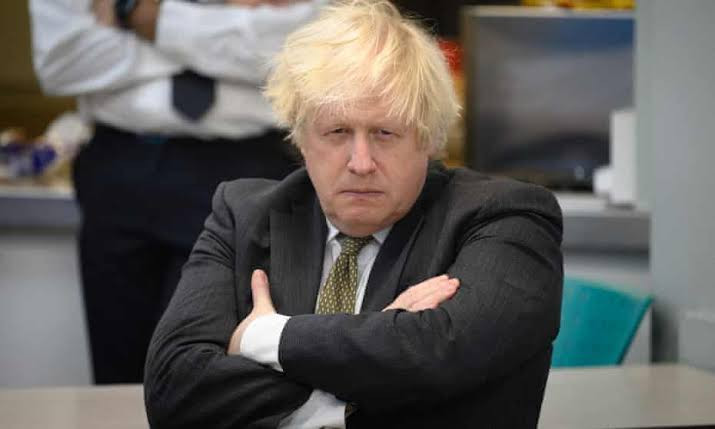 The image, published by The Guardian, attempts to show an outdoor gathering that took place on May 15, 2020. 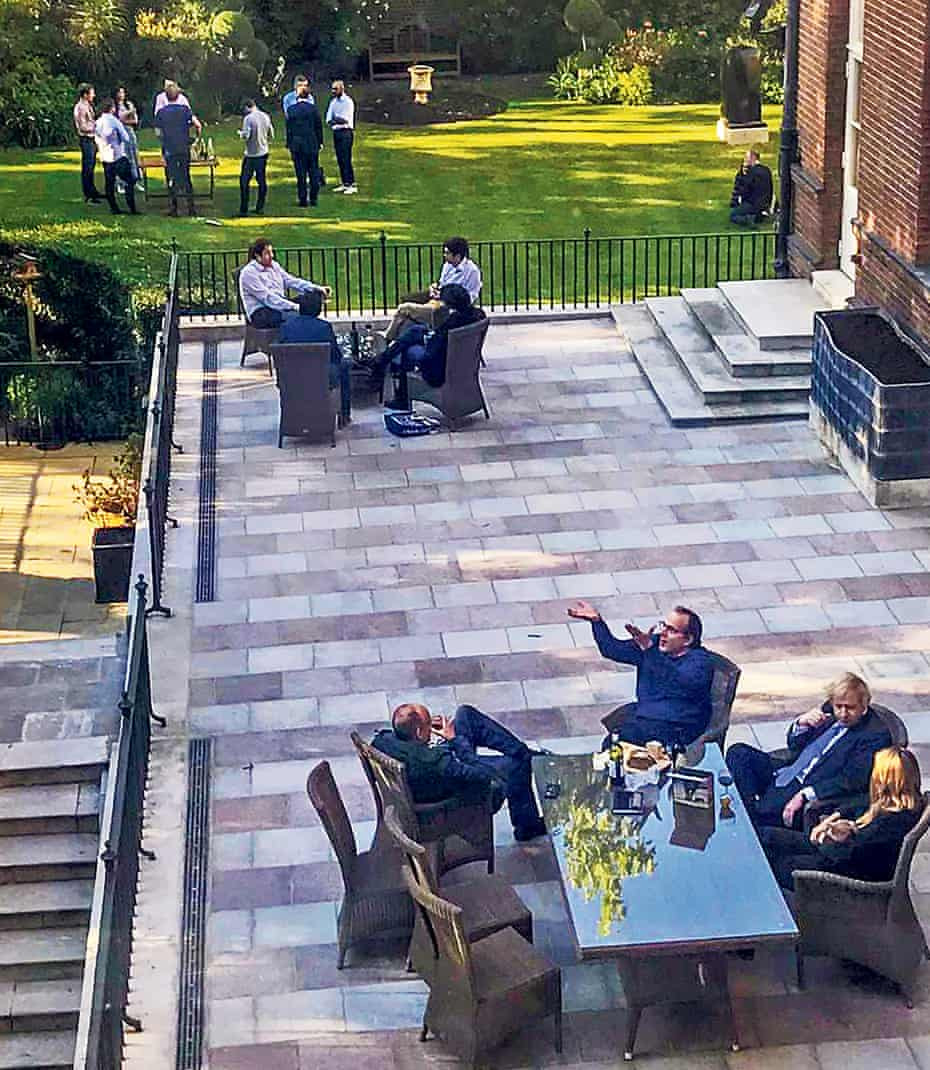 Staff can be seen gathered in the garden at Downing Street, which is also the Prime Minister’s residence.

In the photo, Johnson is photographed with his partner Carrie Symonds and two others seated at a table. On the table are bottles of wine and a cheeseboard.

Four other members of staff are sat around a second table. Nine people are then gathered closely together around a table on the grass, with another two sitting on the ground nearby.

As at the time the photo was taken, social distancing restrictions meant that mixing between households was limited to two people, who could only meet outdoors and at a distance of at least 2 meters (6.5 feet) while in workplaces, distancing laws said in-person meetings should only take place if “absolutely necessary.”

A Downing Street spokesperson has  responded to the image, saying, “As we said last week, work meetings often take place in the Downing Street garden in the summer months. On this occasion there were staff meetings following a No. 10 press conference.”

“This is a place of work, but it’s also the residence of the Prime Minister,” Raab told Sky News on Monday, December 20.

“And sometimes, as in many work situations, particularly given the pressures the No. 10 team were under, they might have a drink after the formal business has ended.

“That is not anything to do with the social mixing rules, and it’s consistent with the guidance at the time.”

The photo is the latest in a string of scandals surrounding Boris Johnson in recent weeks. The British Prime Minister has been buffeted by multiple claims that social events were held inside 10 Downing Street in the runup to Christmas 2020, when the country was under coronavirus regulations that outlawed such activities.